May 19, 2016, I found out my fiancé and I were expecting . We were so nervous to become parents. but we were also excited. August 27, we found out we were having a boy. I cried of happiness when I found out. My son, throughout my pregnancy, would barely move i thought it was normal. My feet started to get swollen at 3 months of my pregnancy. January 20th, 2017 was my due date. When that day came, I did not feel any movement throughout the whole day. I was worried so at 8 pm I decided to go to the hospital. When i got there they checked his heartbeat and there was nothing. They tried different machines and well that's when we knew our son had passed away and left to heaven. It was the end of the world for us. He was our first baby and it hurt us the most because he was about to be here with us then that happened. I was induced and had normal delivery. I delivered him on January 21st, 2017. His name was Ariel Damian Tarin Ruiz. He was born at 6:02 pm weighed 8 lbs and 3 oz and measured 20.5 inches long. We got to spend time with him in the hospital for 4 days. He was so adorable. He would have almost been 2 years old already. Only God knows why this happened. We miss him so much. 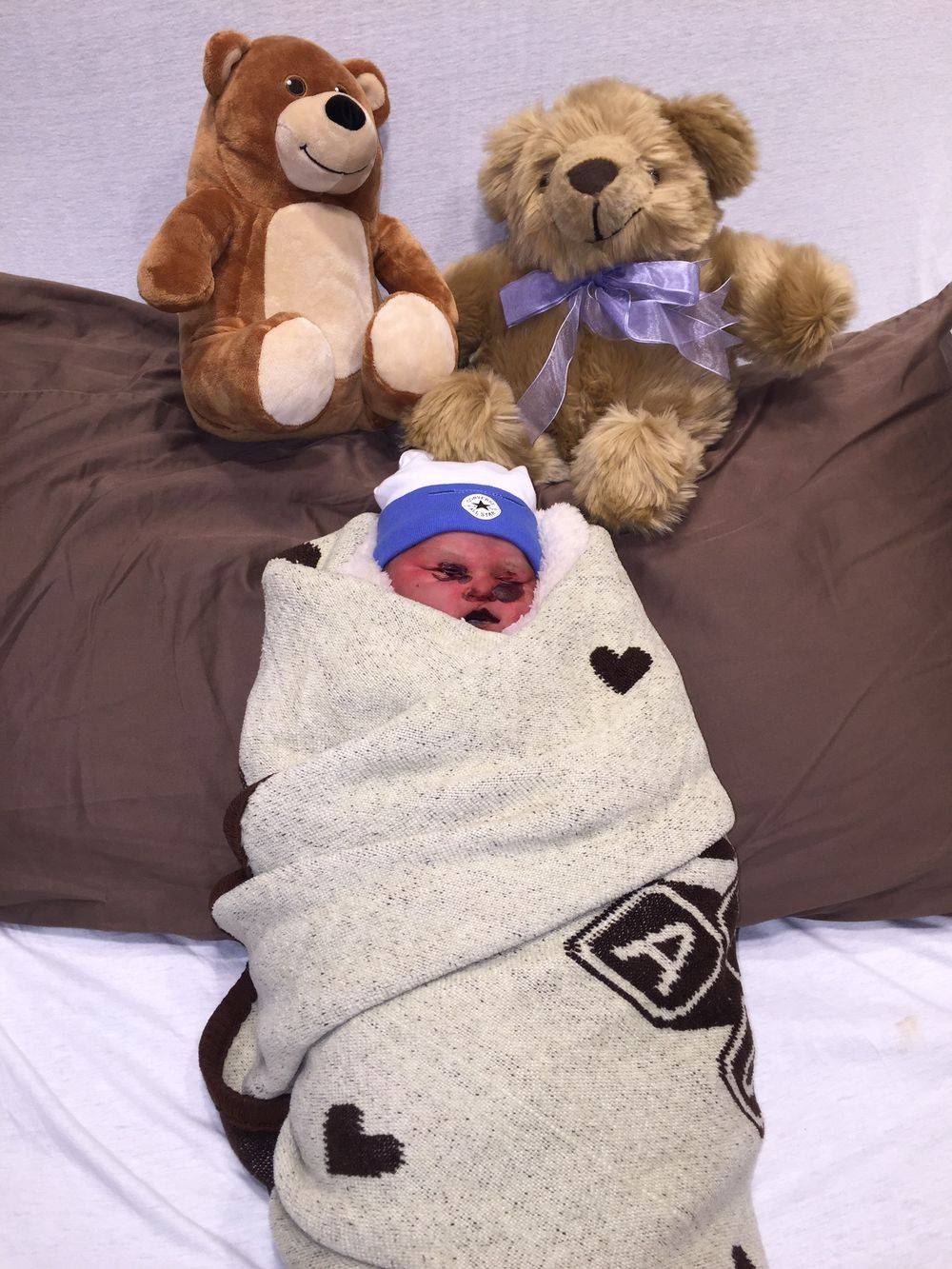 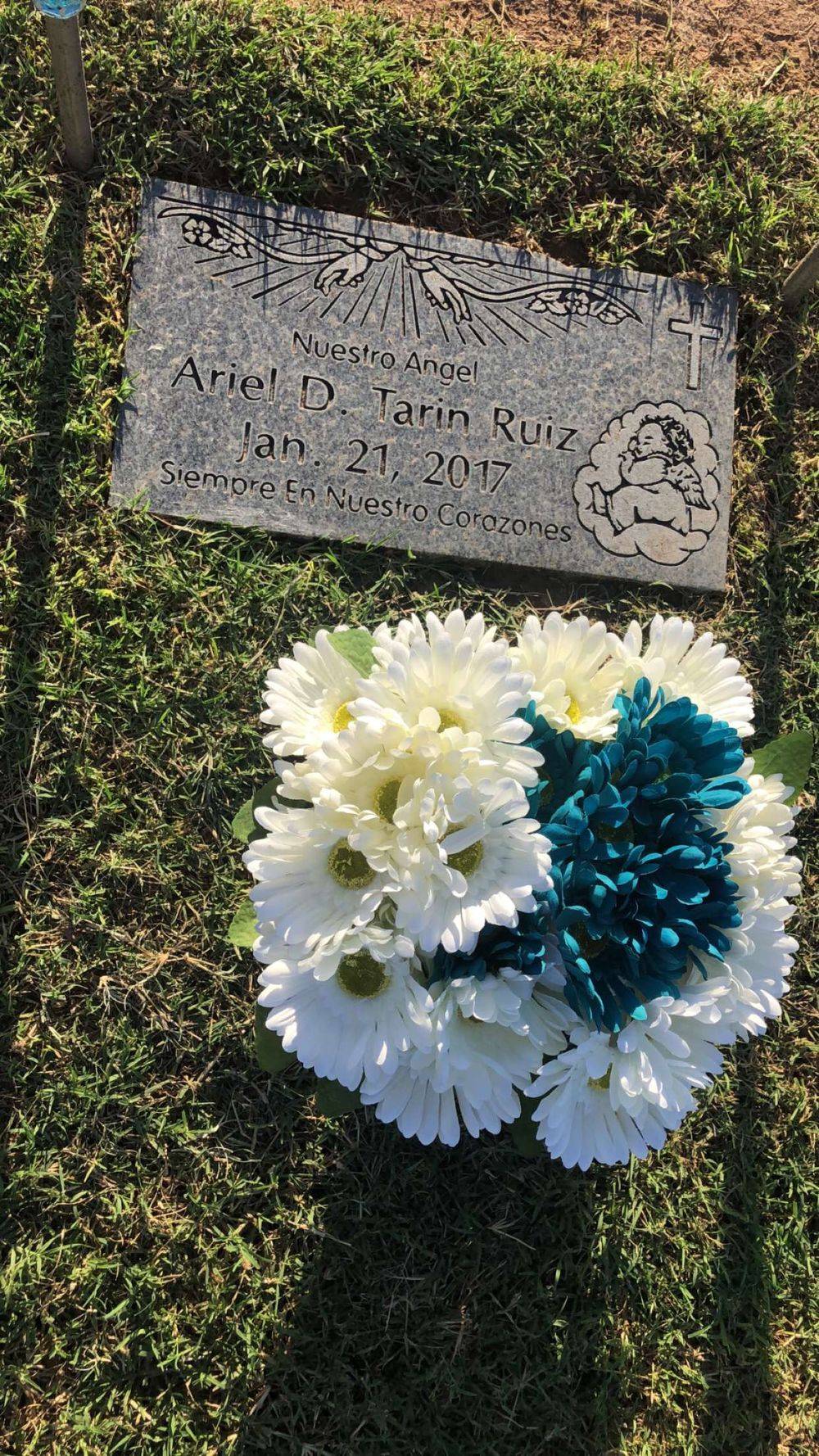