I was in an extremely abusive relationship for 4 years. During these 4 years, I was not allowed to be anywhere around my family. He was an alcoholic and used marijuana as well. We had 2 daughters together before he became insanely abusive. It started when we moved out of a hotel and into an apartment. He started out being more verbal every day and physically abusive about 1-2 times a week. He built up to physically abusive almost daily. He involved my oldest daughter when she was 5. He blamed me for everything that went wrong and attacked me when I was holding youngest at the time.

He said if we moved out of Kansas and to California thongs would get better. I believed him and we left the apartment (which was a complete disaster zone from all the damage he did when he attacked me). When we got to California, we had a motel room until we could afford a place to live. He continued drinking and being abusive.

On May 9, 2015 we had another argument while he was driving. We stopped in a parking lot and I took my 20 month old daughter out of her car seat to try to calm her down. It was at that point he reached back and tried to drag me into the front seat. He twisted my daughters leg badly and rammed it into my stomach hard. For the next 2 days I had severe stomach pain and felt miserable. He, of course, did not care at all. Then on that Sunday, Mother's Day, I woke up to extreme cramping and tons of blood. I panicked- it looked like a crime scene. I was crying and figured out that I must have been pregnant and was having a miscarriage from what happened.

We went to the ER where I was told that yes, I was 6 weeks pregnant with twins. They wanted to run some tests to see what was going on, but said that it looked like I was having a miscarriage. I honestly didn't even know I was pregnant - I had a pregnancy test a few weeks earlier and it was negative. I wasn't even allowed to tell my family what happened - I was forced to act like it never happened.

The miscarriage completed after about a week, and during that time my ex didn't even ask once how I was doing or take the blame for what he did. He blamed me!!!

I got pregnant again in October 2015 and was told by his mother that he would calm down and stop the abuse once he found out I was pregnant again... He beat me and gave me a black eye 3 days later. Throughout the whole pregnancy, he abused me and kicked me in the stomach several times, pushed me down on my stomach and laid on top of me pushing my stomach into the corner of the bed. To be honest, I'm surprised he didn't cause another miscarriage.

To this day - I still believe her angel brother and sister watched over he and protected her from him. They didn't want her to suffer the same fate they did at the hands of their abusive father. My 22 month old daughter Natalie has 2 amazing guardian angels watching over her. I miss who they would have been and become.

May 10 is rough for me, Mother's Day is specifically hard for me because that was the day I miscarried 3 years ago. It was supposed to be a happy day to celebrate being a mom, but now it's a day I mourn the loss of my twins who were taken away too soon.

I hope this helps people with their losses as well as those who may be in an abusive relationship. Please think about your children if you have them. Keep them safe and love them with all your heart. Please never take any moment for granted- you never know how fast something may happen that will change your life forever. 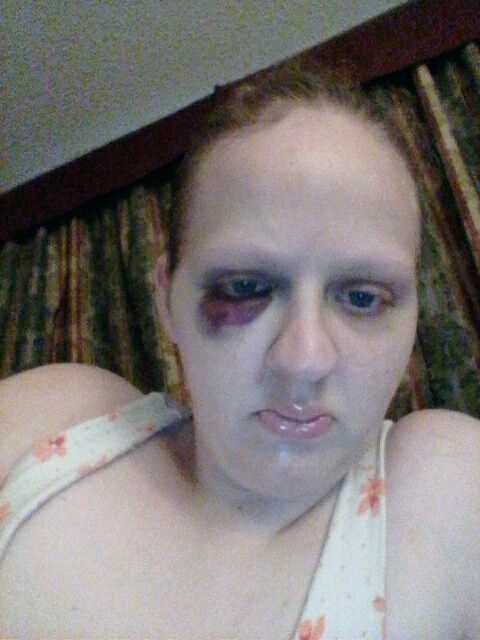 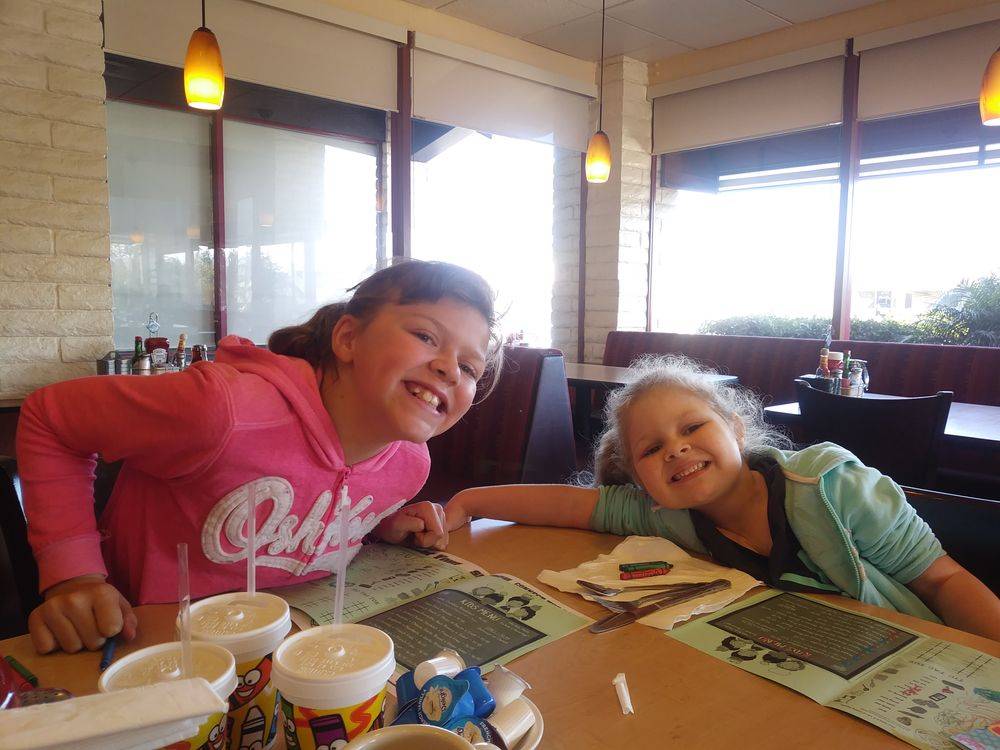