DonnaLee, from Ormond Beach, Florida, reached out to PILA via Facebook in early March 2018.

In 1984, DonnaLee lost her son, Brandon Lee, after only one month at Lubbock General Hospital (now UMC) while her husband at the time was stationed at Reese Air Force Base. Following the loss of Brandon, she miscarried two girls, Melissa Ashley and Tiffany Maria, and then lost a son, Ryan Christopher, to stillbirth, also at Lubbock General Hospital. She lost both of her parents last year and it triggered her losses all over again. She realized that she was still in need of grieving the losses of her babies. One step she chose in this healing process was to donate her wedding gown to Lubbock General Hospital once it had been transformed by "Angel Gowns by Diane" in Katy, Texas. She asked if we would then take the finished angel gowns to the hospital to donate in memory of her babies. The only response that could have come is "of course". 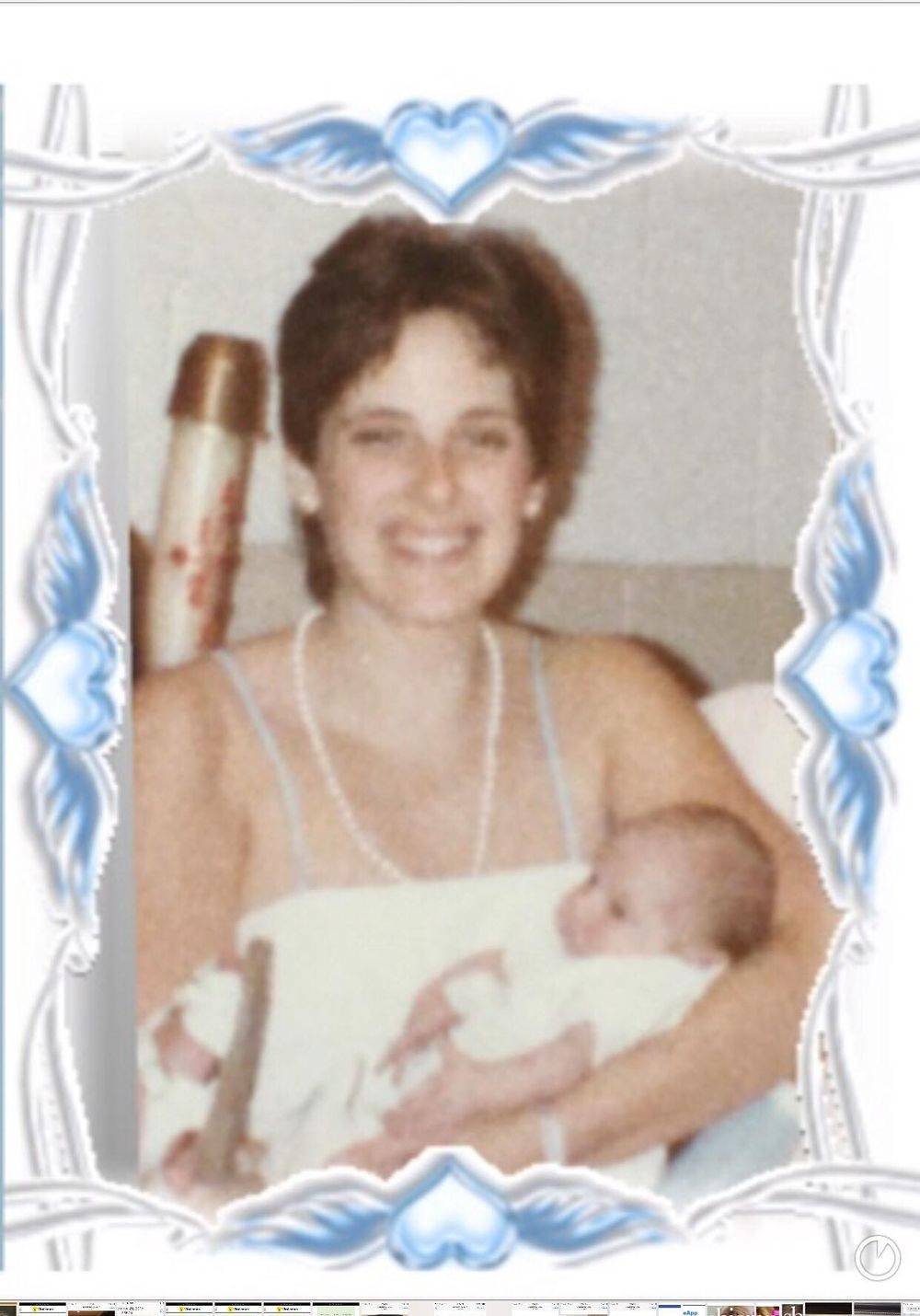 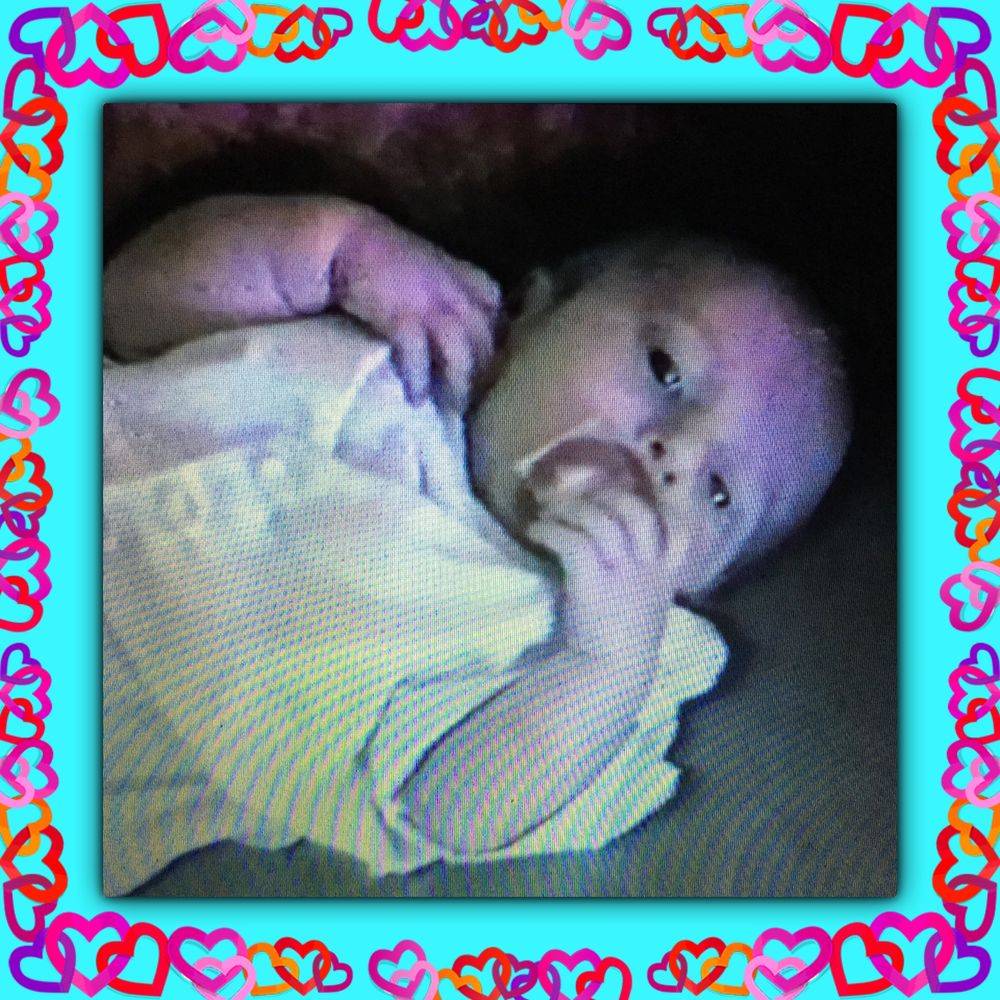 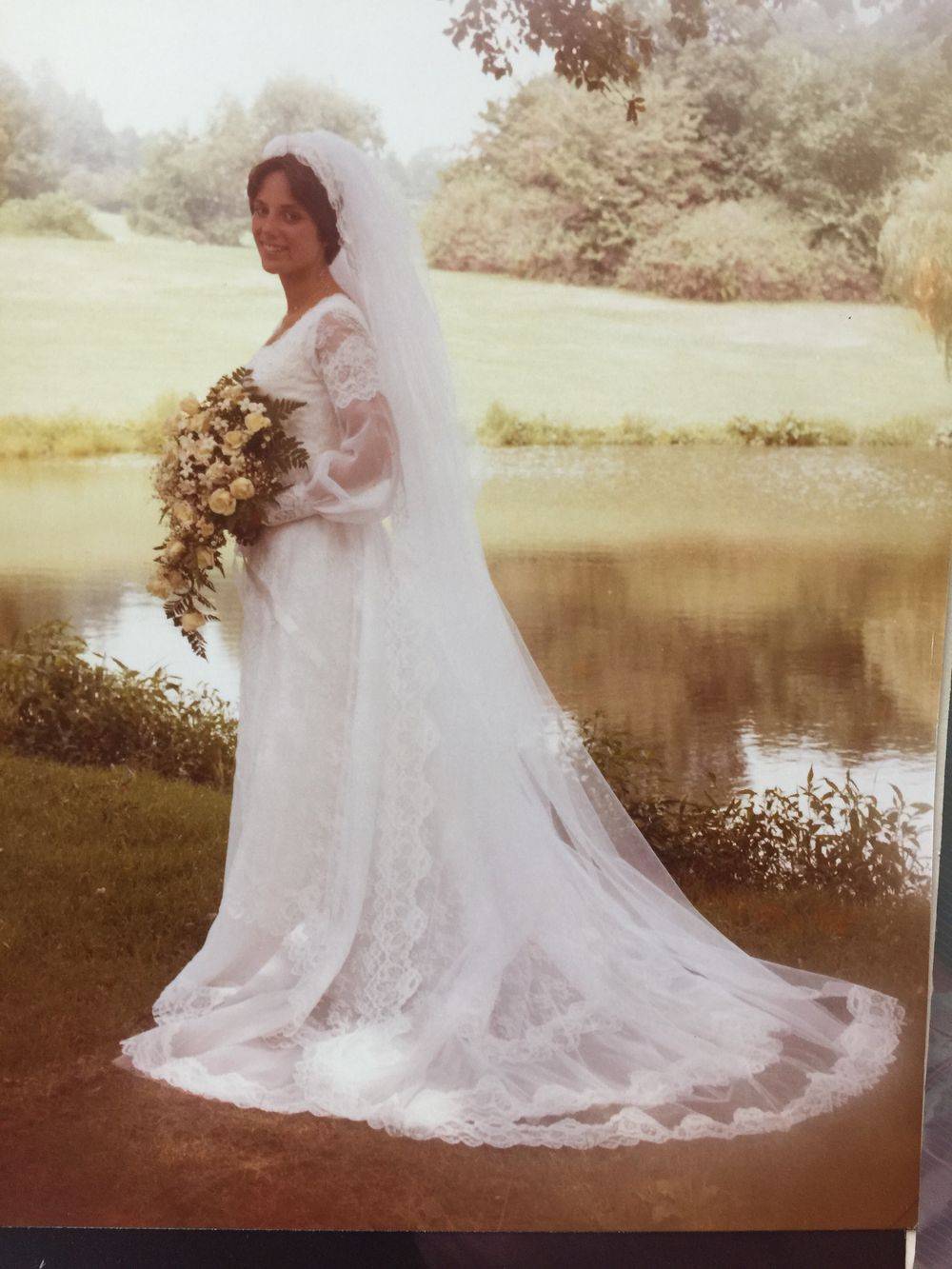 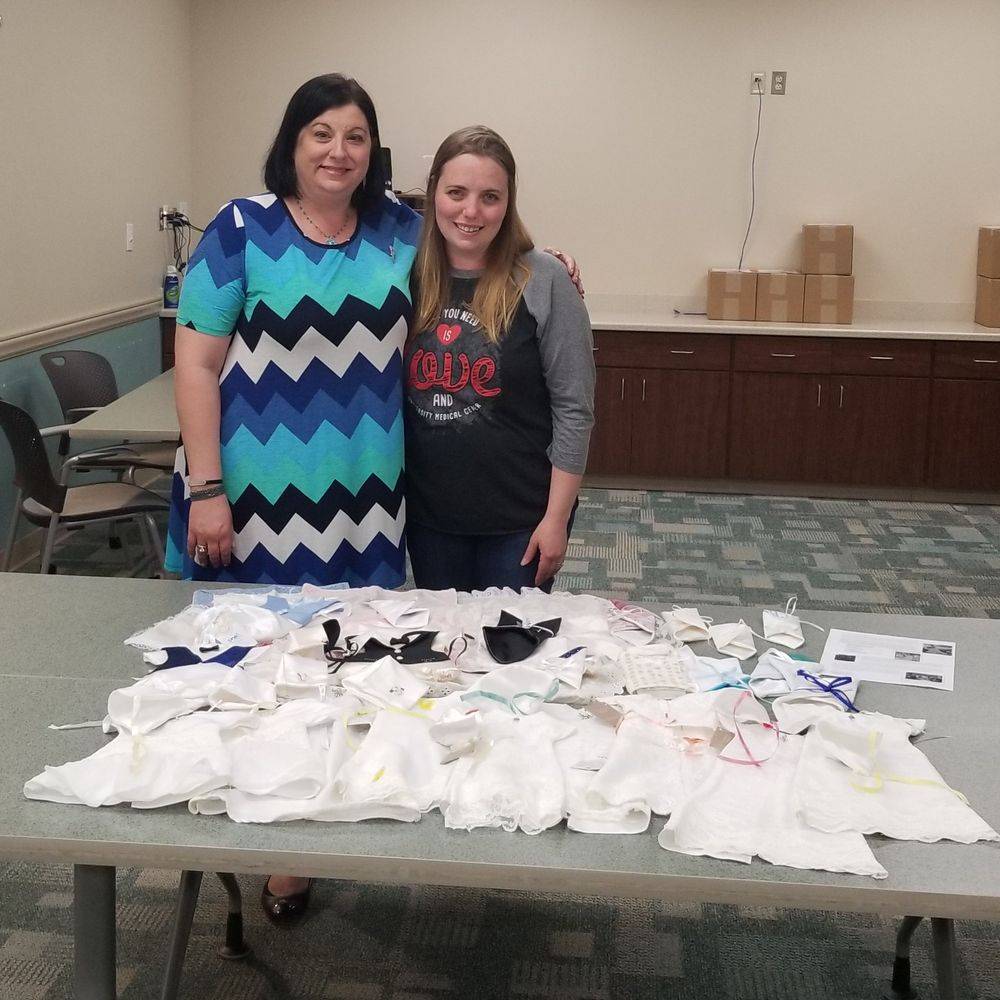 At UMC At UMC